Visit to Male’ – The Capital

Visit to the small but busy capital is a must as it allows a glimpse into Maldivian urban life which is very different from the lifestyles in the resorts or the other inhabited islands.

The Islamic Centre is not only the most famous architectural landmark in Malé, but also houses one of the biggest and finest mosques in the Southeast Asian region. The grand mosque that accommodates more than 5,000 worshippers; its golden dome and minaret are standouts that can be seen before reaching the shores of Malé and the ornate woodcarvings and Arabic calligraphy inside are magnificent tributes to the talents of Maldivians. 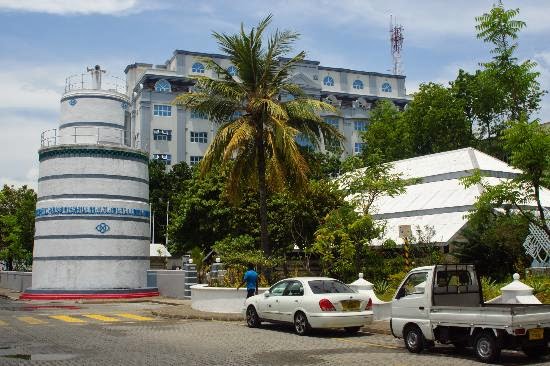 The Hukuru Miskiy (Friday Mosque) built in 1656 is another fascinating monument that is an essential stop on any tour of Malé. All the walls in the mosque are built with coral stones intricately carved with Arabic calligraphy and ornamental patterns; the roof, window frames and doors made of different kinds of wood such as teak, sandalwood and redwood. This mosque also displays breathtakingly beautiful coral carvings and expert lacquerwork done by Maldivians. There are also a number of ancient tombstones erected in memory of past sultans, heroes and nobles, in the mosques compound.

Medhu Ziyaaraiy is the shrine of Abu-al Barakath Yusuf al Barbaree – the Moroccan scholar believed to be responsible for the advent of Islam in the Maldives in 1153 AD; and is also a must-see monument.

Mulee-aage next to the Medhu Ziyaaraiy was originally built by Sultan Shamsudheen III for his son just before the First World War. The building was declared a government property when the sultan and his were banished in May 1936. Since then it has been used as an office complex by subsequent governments and when the country became a republic in 1953, Mulee-aage became the Presidential Palace. The present government also used it as such until the current Presidential Palace was completed in 1994.

National Museum: Situated in the compound of the former Royal Palace, the Museum displays the best collection of artifacts depicting Maldivian history.

Theemuge (Current Supreme Court): Now housing the Supreme Court of the Maldives, it was the former residence (from 1998 to 2008) of a previous president. It is a beautiful work of design and architecture mixed with traditional and modern elements.

Jumhooree Maidhaan (Independence Square): A public square on the northern tip of Male’ near the former presidential jetty. It is marked by a huge flagpole hoisting a giant Maldivian flag. This is a meeting point for a variety of activities ranging from government functions, political gatherings and on a daily basis, an open park for residents, expatriates and travellers.

“Raalhugandu” (Surf Break): Located in the south-east corner of Male’, it is a shallow reef break which is home to local surfers and sometimes foreigners.

Fish Market: A variety of fish are sold, mainly tuna and skip-jack tuna and reef fish. An interesting place to visit as you can see fishermen bring their catch from the dock opposite the market, people haggle over prices, fish being gutted and sold. Located west of Jumhooree Maidaan. 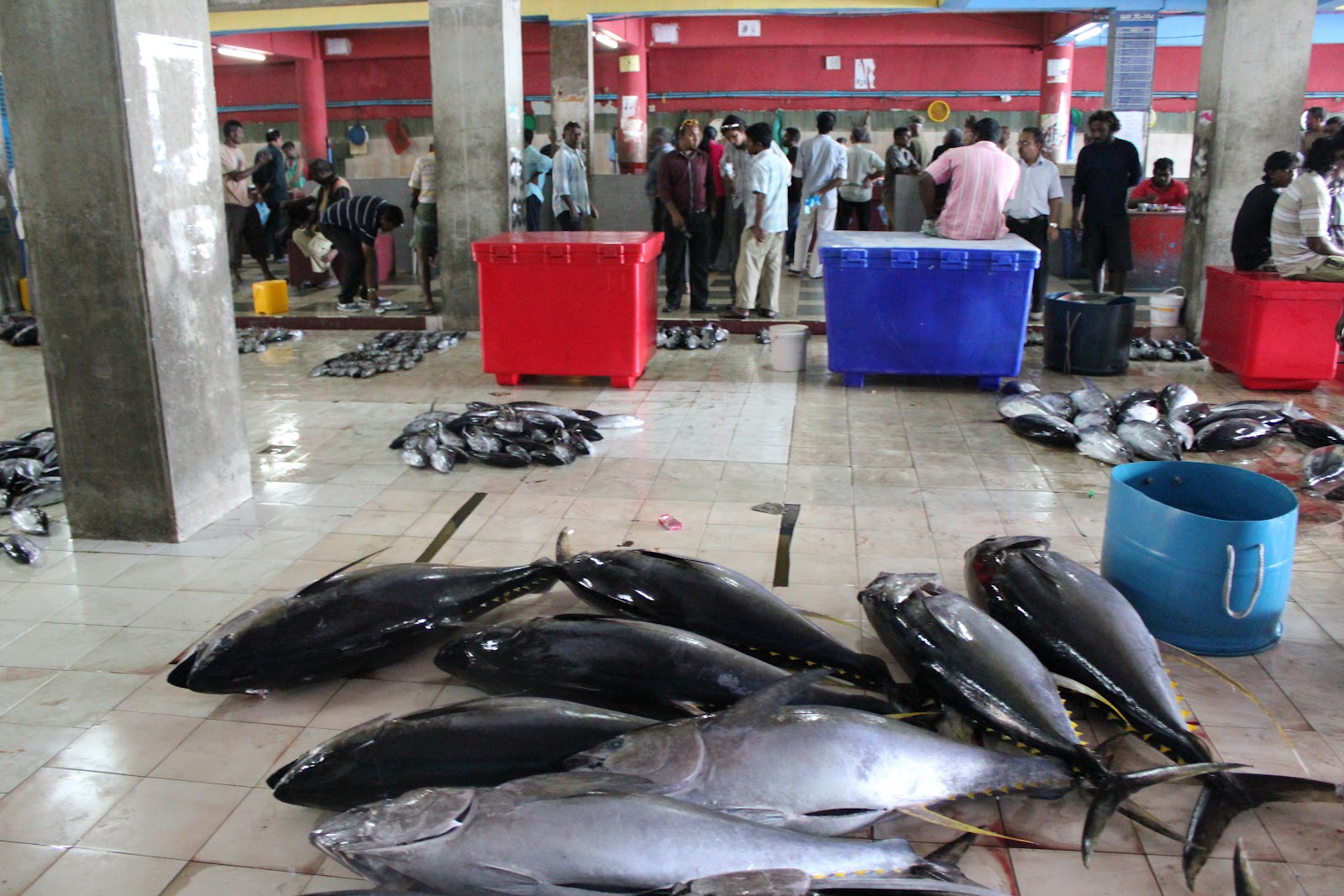 Local Market: A wide range of fruits and vegetables indigenous to Maldives are available here. As well, local vendors sell packaged / bottled traditional food items such as betel nuts, breadfruit chips and homemade pickles. Located in the same area as the fish market.

“Artificial” Beach: A popular swimming point for locals, the “Artificial” Beach was built due to the fact that Male’ lost its natural beaches with the urbanization of the city. It features a beach and an artificial lagoon with volleyball courts, basketball courts and a Futsal turf pitch in close proximity. Adjoins the surf break “Raalhugandu” area.

ROMANTIC SIDE SHOWCASED BY MALDIVES

Velaa Private Island Recognized as One Of the Best Maldivian Resorts

Visit to Male’ – The Capital

Why you should visit Maldives at least once in your lifetime

Theemuge, the icon of pride of Maldivians